When it comes to exclusive games in the console space, PlayStation Studios’ Naughty Dog is well-known for its top-notch quality games with blockbuster franchises like Uncharted and The Last of Us. The former put the studio on a league of its own, seeing multiple games over the course of the PS3-PS4 generation, culminating with Uncharted 4: A Thief’s End and The Lost Legacy. Both of these games pushed the boundaries of what the PlayStation 4 could offer graphically at the time and, given the proper treatment, can still give current-gen games some stiff competition.

That’s exactly what Uncharted: Legacy of Thieves Collection does. The new bundle sees both PS4 games remastered for the PlayStation 5, offering better visuals and performance benefits when played on the new console. The collection sees both Uncharted 4: A Thief’s End and The Lost Legacy get proper next-gen treatment, making full use of the PS5’s hardware capabilities. 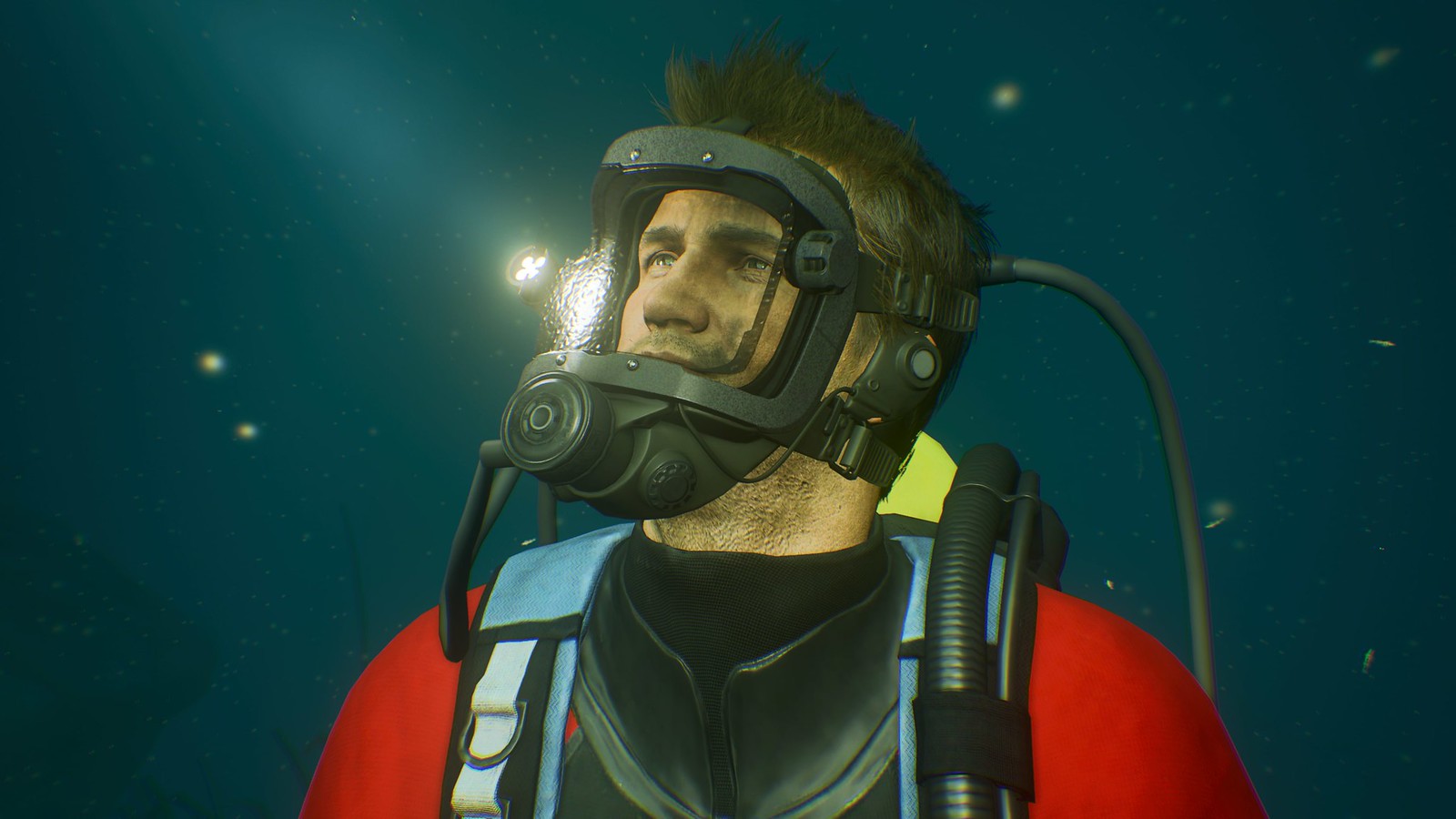 All of this starts in the options menu, which now includes the following profiles:

To no one’s surprise, both games run incredibly well on the PS5, with no obvious frame drops anywhere. There are some lighting differences between the PS5 and PS4 versions, with the newer build looking packing more contrast and depth. There is support for ray tracing in this remaster, so it makes sense that some may be disappointed at the lack of a full-on 4K 60 FPS experience. The Naughty Dog engine seems to have no support for image upscaling/reconstruction methods as of the time of writing (as found by Digital Foundry), which explains why both performance modes stick to a native resolution and don’t use dynamic resolution scaling (DRS).

These new performance profiles give us a small glimpse into the game’s eventual debut on PC later this year. For starters, we now know that the game will include an unlocked frame rate, much like God of War’s PC release. While the PS5 version stops at native resolutions for all of its graphics modes, I can’t wait to see how the game looks in ultrawide resolutions, hopefully with the inclusion of Nvidia’s DLSS.

Aside from the new performance modes, the remaster also includes support for PS5’s other headlining features such as 3D audio and haptics via the DualSense controller. The 3D audio makes a marked difference during many encounters, and need to be experienced with a headphone. Even though the console now supports 3D audio through TV speakers, it never quite matches the immersion that a good headphone provides, and for the more bombastic set-pieces, I can’t recommend a soundbar highly enough. 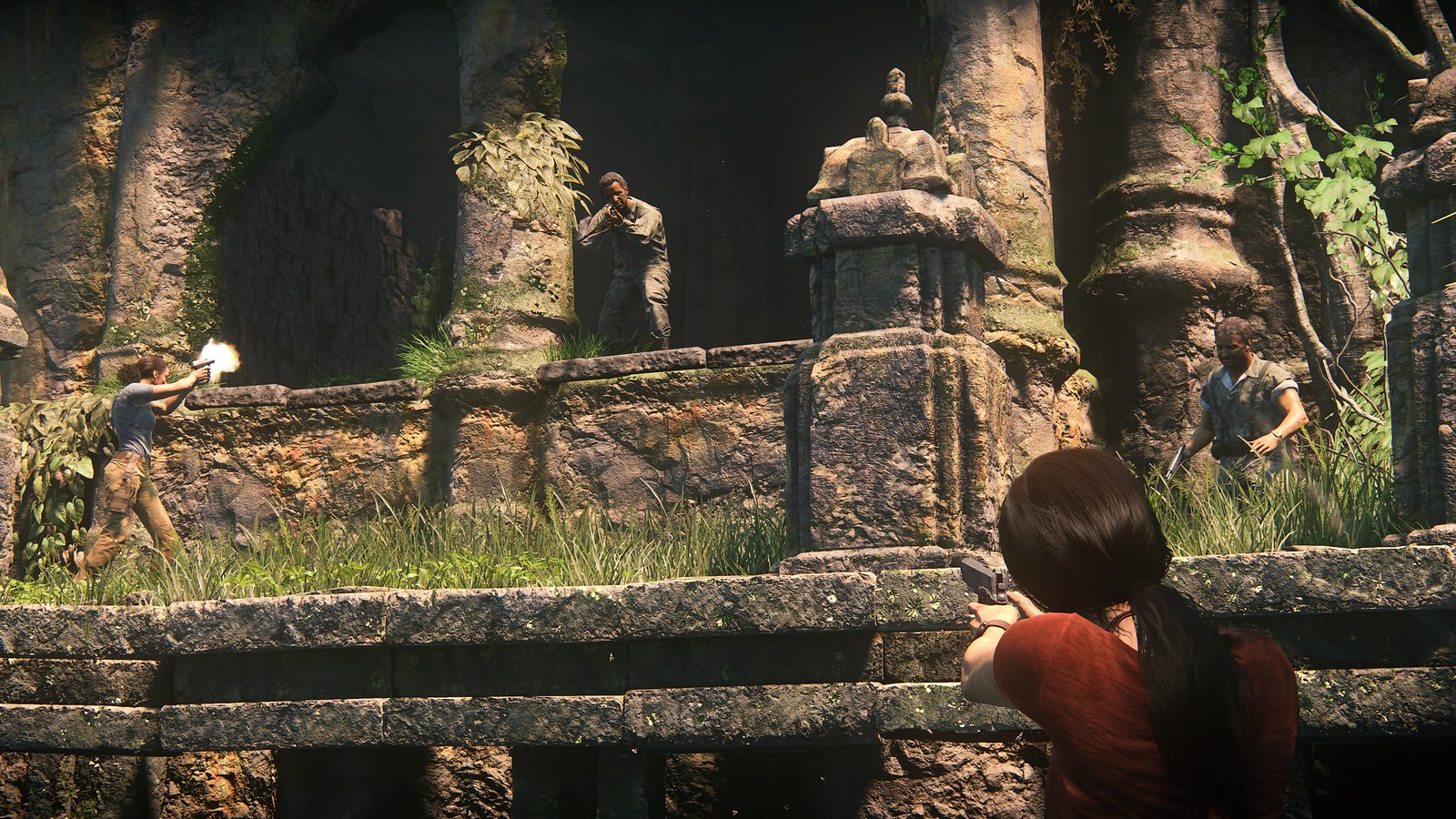 The haptics and adaptive trigger support are more minimal, with the improvements only noticeable when compared directly to the PS4 version. The former does help add a new level of immersion when driving through different terrains or parkouring through abandoned ruins.

The remastered bundle also includes a photo mode like the original release, although it doesn’t see many changes. At least now the photos are higher resolution, and the addition of custom lighting would have been appreciated. For now, changing the sun’s angle will have to do in The Lost Legacy.

Uncharted: Legacy of Thieves Collection is available on the PS5 in two ways: Buy the game in its stand-alone version, or upgrade your existing copy of either Uncharted 4 or The Lost Legacy to the new collection for a one-time nominal fee. If you own a physical or digital version of either PS4 game, you can upgrade to the new collection for Rs. 500 ($10 in the US). Note that if you own Uncharted 4 through the PS Plus Collection on PS5, you won’t be able to upgrade that copy to the new version.

The stand-alone PS5 version of the game costs Rs. 2,999 ($50 in the US), in which case I only recommend buyers get the physical edition of the game for that price.

Okay, I've never played The Lost Legacy, and might I add that the photo mode in this one, especially in the first three chapters, is killer!#UnchartedLegacyOfThieves #PS5Share pic.twitter.com/BCjcKhAsCs

Uncharted: Legacy of Thieves Collection is a great debut by Naughty Dog on the PlayStation 5, giving a small glimpse of what lies ahead of the developer’s vision for the new console generation.